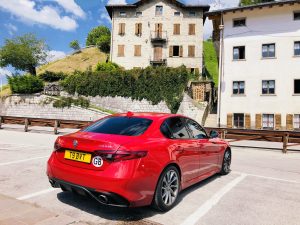 Penrith and Kendal Advanced Motorists traces its origins back to 1964.

Beginning as the Cumberland and Westmorland Group and based in Penrith the Group has helped hundreds of people to develop their driving and motorcycling skills in this beautiful part of the country for over 55 years.

In 2015 the two groups merged and formed a new and larger group. Penrith and Kendal Group now serves central and south Cumbria and extends into Lancashire as far as Lancaster and Morecambe. 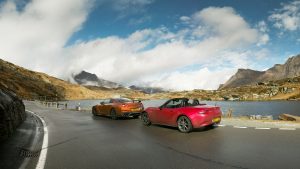 We promote road safety by helping motorists to: